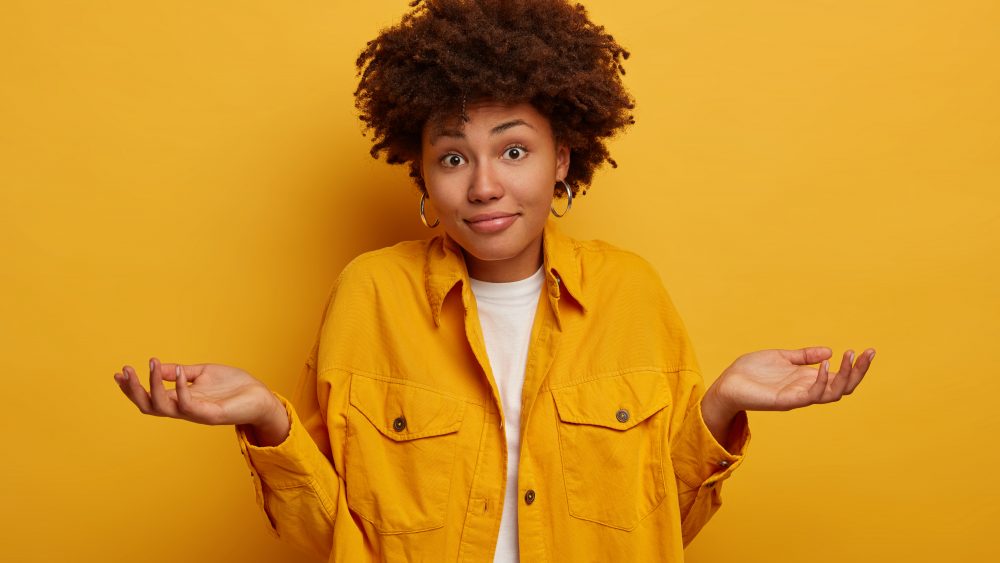 13 Things About Insurance You May Not Have Known

13 Things About Insurance You May Not Have Known

When it comes to insurance, there are literally hundreds of thousands of details
to take into consideration, depending on your specialization and the typical policies you
deal in. After working in the industry for any amount of time, you’ll likely have a pretty
good grip on any unique facts or details that are relevant to your branch, but here are 13
interesting things about insurance you may not have known:

1. The first insurance contract was signed in 1347.

Insurance has been around for a lot longer than we might think. Though there’s evidence
of insurance as a concept dating back to ancient civilizations, the first known contract
was signed in 1347, in Genoa, Italy. It was during this time that separate insurance
contracts, along with insurance pools backed by pledges of landed estates, were
invented.

2. An insurance company (Lloyd’s of London) offered a cash reward to
anyone who successfully captured the Loch Ness Monster.

As part of a marketing campaign, whiskey-makers Cutty Sark ran a contest in
1971 offering a $1,000,000 prize to anyone who could get their hands on Nessie.
(For reference, that’s about $2.4 million today.) Lloyd’s of London agreed to
underwrite the contest, provided they would get custody of the famed creature.

3. Alien Abduction Insurance has been available in the United States since
1987.

Also known as UFO insurance, these policies will cover you in the event that you
can provide proof of abduction by non-human lifeforms. UFO Abduction
Insurance Company (located in Altamonte Springs, FL) sells a $10,000,000 alien
abduction policy, and has both paid claims and sold more than 100,000 policies.

4. The insurance industry as we know it today is British in origin.

The modern insurance industry is actually modeled after the British system, and
can be traced back to the Great Fire of London, which burned more than 13,000
homes in 1666.

5. Body part insurance (often utilized by celebrities and sports stars) was
pioneered in 1920.

The original body parts insured were silent film star Ben Turpin’s signature
crossed eyes, in a policy that was $25,000 – covering any unforeseen
uncrossing.

6. Women make up over 60% of the insurance industry today.

According to the Insurance Information Institute, the majority of those women
work in fields including life and health, property/casualty, and reinsurance.

Though flood insurance is generally a separate policy, you’d be surprised what
kinds of unusual and unforeseen circumstances are covered in a typical
homeowner’s policy. No flood coverage, but at least you’re all set when a meteor
hits.

You may not have heard of the Philadelphia Contributionship, but it’s America’s
oldest, continuously active insurance company, founded in 1752 by Benjamin
Franklin and others.

9. Your credit score can have a significant impact on your insurance costs.

While most of us are aware that credit scores impact mortgage rates and other financings, many aren’t aware that they can have an impact on insurance costs as
well. In fact, about 95% of all car insurers and 85% of all home insurers use
these scores when permitted.

If you’re in the industry and not intent on heading to the east coast or the Big
Apple, why not head to Des Moines, where you’ll find the highest concentration
of insurance carriers- or other notable US cities Minneapolis, Dallas, and
Houston?

11. Insurance is one of the most stable industries when it comes to
employment.

Regardless of what is happening within the economy, insurance is a need or
requirement regardless, making it an especially stable industry to work in. The
industry also continues to grow, steadily in recent years as well.

That’s a lot of options for life insurance! The largest, by far, in assets is Prudential
Financial.

Death by Laughter insurance is a unique kind of liability insurance that is
designed to protect comedians and stand up comics from the fallout of potentially
lethal wit. So making an audience laugh to death? Covered.